Yuan Datou was one of the major currencies in circulation during the Republic of China. "Yuan Datou" is a colloquial name for Yuan Shikai's series of coins, which is strictly called "Yuan Shikai's like carrying Jiahe silver coins". The birth of Yuan Datou silver dollar is also the inevitable result of the development of silver dollar. After the Revolution of 1911, Yuan Shikai issued the silver dollar currency in order to solve the military expenses and improve his political status, which was named after the silver dollar with his sideways image. 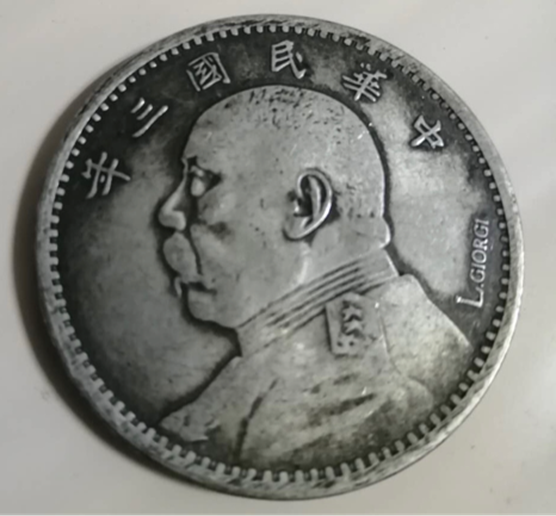 "Yuan Datou" is the silver dollar with the largest casting quantity and numerous editions in modern China, among which the most remarkable one is the one yuan signed in the third year of the Republic of China.

This silver coin is a signed version of Yuan Xiang Yi Yuan in the third year of the Republic of China. On the front of the silver coin is Yuan Shikai's side image in uniform, with the words "Three Years of the Republic of China" and "People's Republic" with a dot. On the right side of Yuan Xiang, English "L.GioRGi" is engraved, which is the signature abbreviation of Italian sculptor "Luerzhi-George", a coinage expert. On the back, there are two crossed rice ears, with the face value of "one yuan" set off. This silver dollar has natural silver oxidation, thick patina, clear and vigorous style, regular teeth and high silver content. It is not easy to preserve it completely, and it is worth collecting. 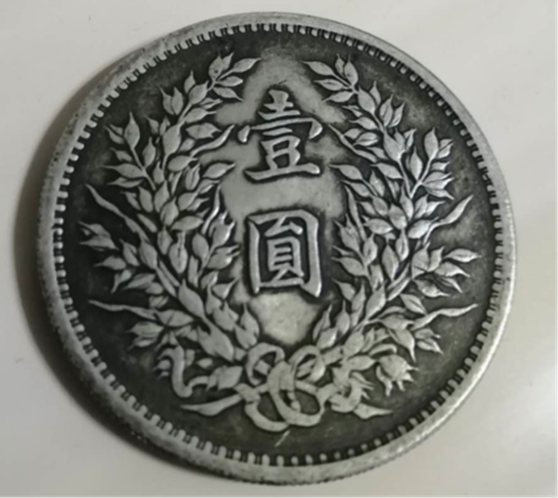 Yuan Xiangbi is of great significance in the history of modern Chinese currency: it has completed the historic tasks of expelling foreign silver dollars, eliminating Long Yang before the Qing Dynasty and unifying Chinese silver coins. At present, the transaction price of rare coins in the trading market has steadily increased, and Yuan Shikai, the signature version of the Republic of China in three years with scarce stock, is favored by high-end collectors.

Many collectors will think that collecting rare coins will definitely preserve and increase the value, but it is not so simple. To collect historical currency, we must first look at its historical value, that is, important monetary cultural relics which are of great significance in the whole history of currency development, are associated with some important events, and can reflect the social, political and economic development at that time. Secondly, considering its rarity, there is a historical story behind every rare currency. We study and collect money to discover the secret, so that the collection will have connotation. Third, the exquisite coinage technology makes the currency collection more appreciative, which is also a factor that cannot be ignored in collecting currency. 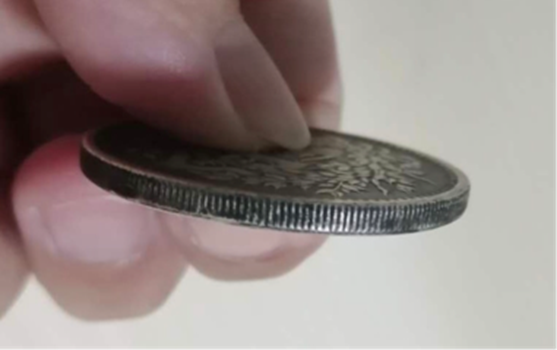 Silver dollar is precious in material and high in artistic value. It is made of precious metal or silver alloy. It has exquisite production, exquisite pattern, delicate writing, rich content, bright silver light and lovely appearance, and also has certain functions of maintaining and appreciating value. With the constant warming of collection investment, silver dollar is extremely popular in the coin market, and China's silver dollar may become a "dark horse" in the field of collection investment in the future.