Zhang Zeduan is a native of Langya Dongwu (now Zhucheng, Shandong Province), Han nationality. Painter of northern song dynasty. During the reign of Xuanhe, he was appointed by Hanlin to be summoned, and he was good at painting buildings, houses, trees and figures. The genre paintings are meticulous in depicting markets, bridges, streets and cities, precise in boundary paintings, and vivid in image. The surviving works include "Qingming Riverside Map" and "Jinming Pool Competition Map", all of which are ancient Chinese art treasures. 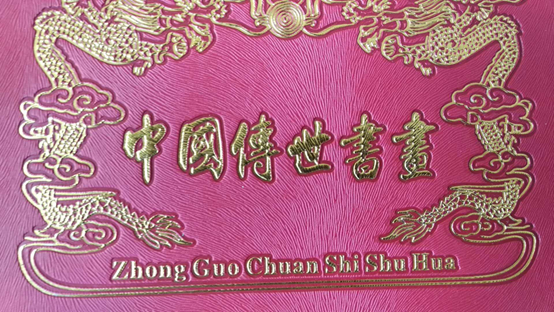 The Qingming Riverside Map depicts the urban scenery of the Bianhe River and its banks in the Qingming Festival in Tokyo in the Northern Song Dynasty, reappears all the activities of ancient Kaifeng people taking the "Shanghe River" as the center for outing and sweeping, shows the contents of "going out of the suburbs", "going to the river", "going to the market" and "sweeping the grave", vividly reflects the prosperity of Kyoto area in the Northern Song Dynasty thousands of years ago, and shows that people were engaged in leisure sports in the Qingming Festival at that time It has high historical value and artistic value. 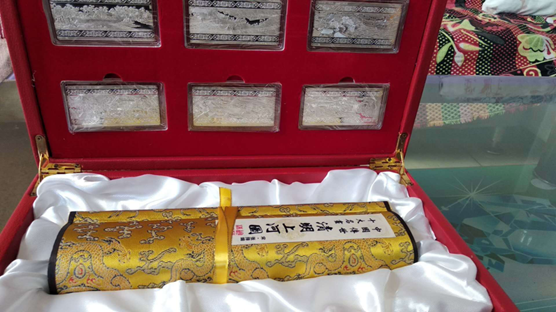 Although there is only one original copy of Qingming Riverside Map, it can be copied by many later masters, which is enough to reflect its value. Zhao Mengfu is well-read, capable of poetry, writing, calligraphy, fine painting, good at epigraphy, and understanding appreciation. In particular, calligraphy and painting achieved the highest achievement, creating a new style of painting in Yuan Dynasty, which was called "the crown of Yuan people". And it is one of the four masters of regular script! 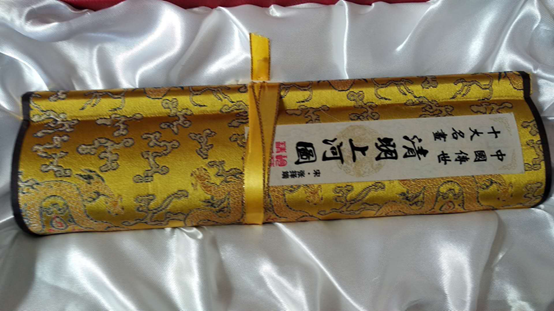 In this Qingming Riverside Map, the distance between the city's bridges and houses, the size of grass trees, cattle, donkeys and camels, and the people who live in it, as well as the journey of boats and cars, are all graceful and uncountable, with huge scenes and extremely rich contents. The whole painting is magnificent, rigorous in composition and meticulous in brushwork, which fully shows the painter's profound insight into social life and superb artistic expression ability. It is an excellent work among imitations.

The Qingming Riverside Painting is unique in the history of painting in China and even in the world. In the three-meter-long picture scroll, there are a large number of various characters, such as cattle, mules, donkeys and other livestock, cars, boats, houses, bridges, towers and so on, which have their own characteristics, reflecting the architectural features of the Song Dynasty. It has high historical value and artistic value.